3/03/20:  Redwood JV pulled away from Rancho Cotate in the third inning and won by a score of 4-1 on the road today at Rancho Cotate. 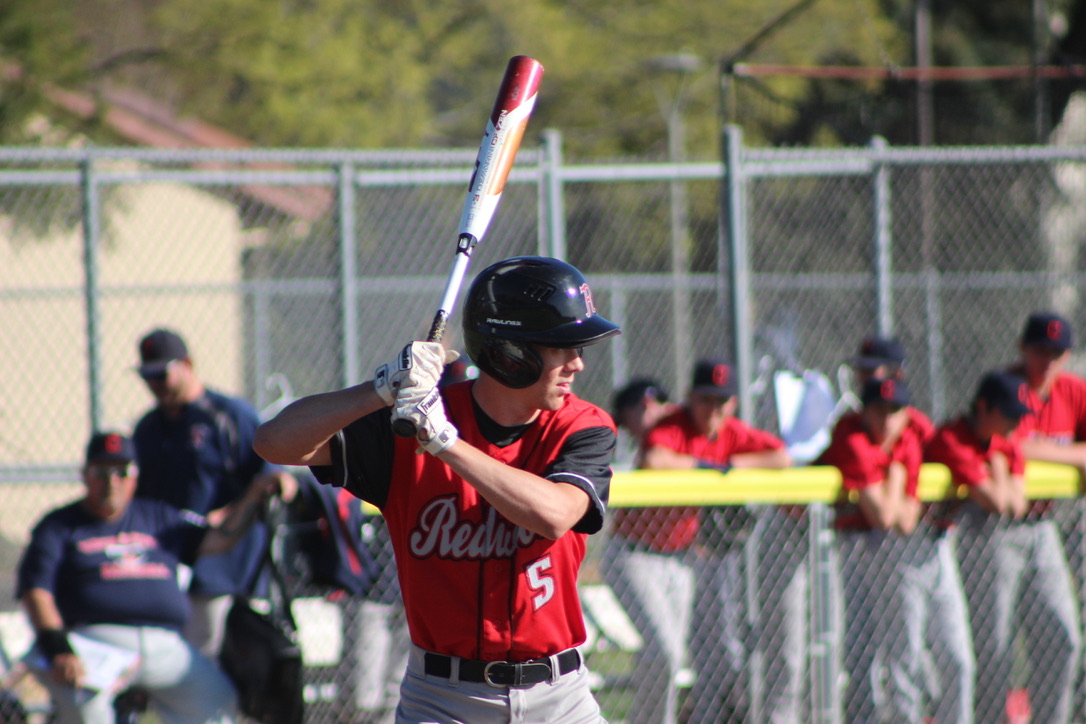 Zack Johnson had a big day at the plate

Zach Johnson led the Giants at the plate, going 2-4 while scoring two runs, and stealing two bases. Connor Yang picked up the first RBI with a sacrifice fly to score Zach in the first inning.  Tyler Blair scored Zach in the third inning and again in the sixth on a sacrifice fly by Will Davis.  Connor Yang scored the Giants final run on an error by the catcher.  Redwood stole three bases on day with Dillon Jensen, Tyler Blair and Connor Yang recording the thefts.

The pitching was solid behind Aidan Gossett who started for the Giants and pitched five innings, struck out five, yielding just one hit and a run. 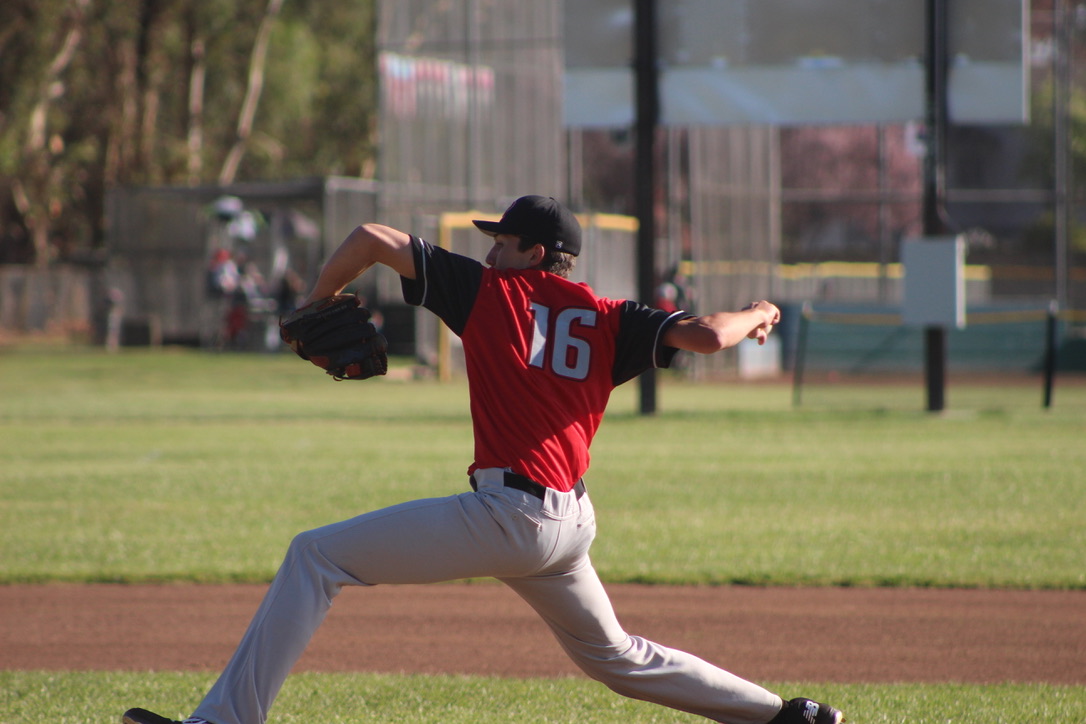 Grant Stoll again closed out the game strong striking out one while giving up no runs.